Thanks to the supporters of this case, a year ago this week we met a key fundraising goal for the Charter Challenge for Fair Voting. We’re checking in today with an update on the progress we’ve made since then.

First, here’s a quick refresher on what we’ve told you about the case over the past year.

How the pandemic has affected our work

In our March 9th update to donors, we noted that we’d just begun reaching out to prospective witnesses. Within a week, the World Health Organization had declared COVID-19 a pandemic. This introduced uncertainty into everyone’s lives and made the work of securing commitments from witnesses challenging.

In recent weeks, we’ve been able to confirm participation from several key witnesses, allowing us to move ahead. Our lawyer, Nicolas Rouleau, informs us that the courts have slowed down during the pandemic, but it’s unclear how this affects how long we'll wait to argue our claim once the evidence for the case is filed.

Since filing the case, work has been underway preparing two types of evidence. Nicolas has been working to secure evidence from established and independent expert witnesses in the fields of democratic theory, comparative politics, and the representation of women and minorities.

Antony Hodgson from Fair Voting BC has been preparing evidence for his own affidavit. He’s  working with Byron Weber Becker, a professor of computer science at the University of Waterloo on an original analysis of Canadian federal election data - stretching back to the Canada's first election. The data demonstrates the level of inequality that exists in our voting system and how it has worsened over time. 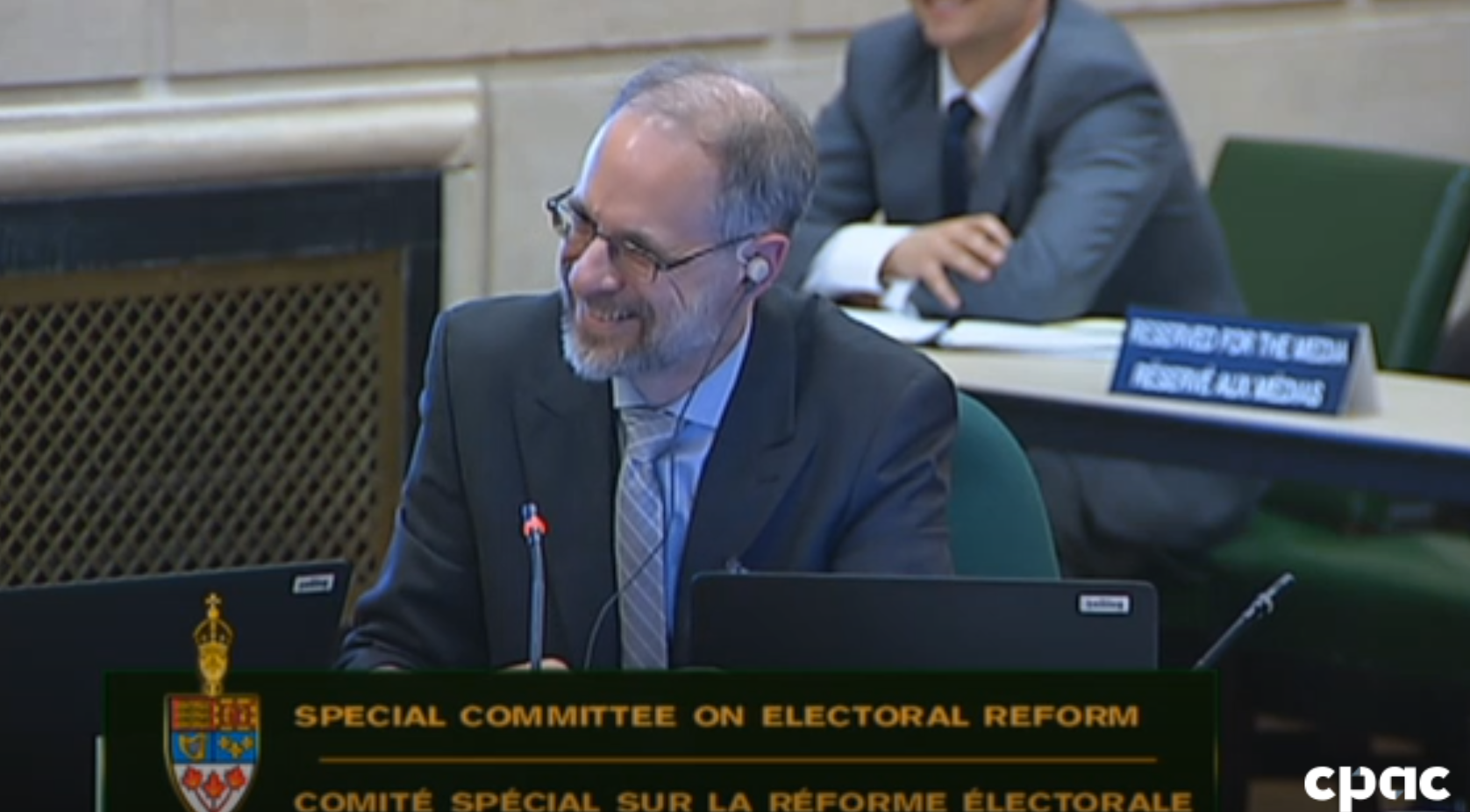 Pictured: Professor Byron Weber Becker presented his modelling on electoral reform to the House of Commons Special Committee on Electoral Reform in October of 2016.

All witnesses must prepare a lengthy, well-researched testimony for the court (an affidavit) and be available for potential cross-examinations - swearing an oath or making a solemn affirmation in both cases.

Professor Nadia Urbinati of Columbia University recently provided our lawyer with her sworn affidavit - the first completed affidavit received for the case. Dr. Urbinati is a professor of political theory. She has studied and taught at universities across the globe, written several books on democracy and representation, has co-edited journals on democratic theory and in 2008 was honored by the Italian president with the Order of Merit of the Italian Republic. 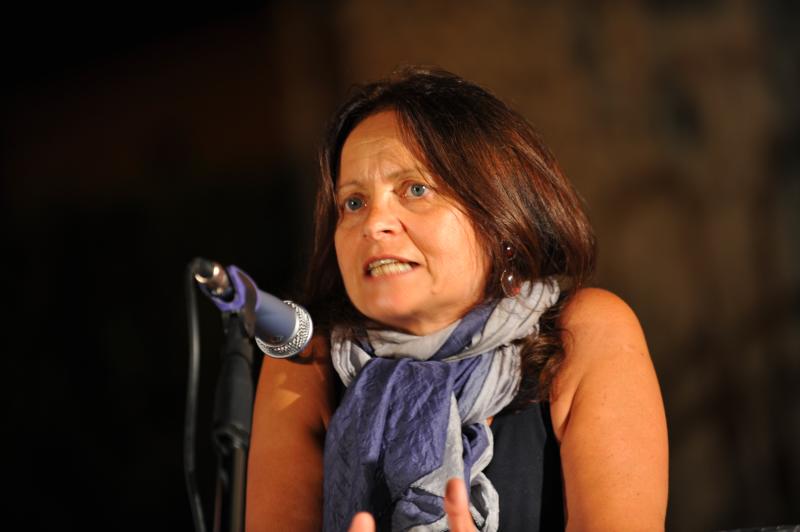 Dr. Urbinati’s affidavit includes more than twenty pages of testimony about what it means to have a voice in government and how first-past-the-post fails to deliver this for many voters.

We expect to have the outstanding affidavits completed and sworn by the end of September and filed with the court sometime in the fall. At that point, all affidavits will be made public and we will share them with you and other donors.

As we receive the remaining affidavits, we’ll introduce you to the expert witnesses behind them.  Once the evidence is filed, we will host another webinar with Nicolas to share more details about the progress of the case and take any questions you may have. The timing for what happens after filing will be determined by the courts and the response of the government.

At that point, we’ll let you and other donors know about the level of support we’ll need to continue advancing the case, and once again ask for your support.

On behalf of Springtide and Fair Voting BC

PS: Many of you continue to support the case as monthly donors - thank you!  You can join them and contribute to the case for as little as a dollar a month here. All monthly donations are held to support future stages of work on the case. Current donors can adjust their monthly donation amount by emailing [email protected].